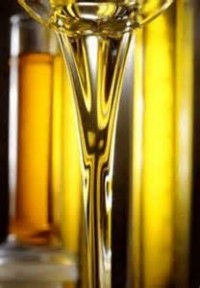 There is no controversy in the scientific community that n-hexane is a neurotoxin that causes serious developmental harm to the nervous system and brain.  Independent toxicology tests by researchers in China and abroad also clearly prove that n-hexane is an endocrine disruptor and causes developmental harm to the reproductive system of both females and males.

Chemical extracted oil using n-hexane as a solvent in direct contact with food materials to extract food oil result in n-hexane residues in food oil, and extremely high n-hexane residues in soybean protein powder (the Chinese national standard allows an n-hexane residue <500 mg/kg  for human consumption). Regardless of how long it has been accepted in the market and by how many Western nations, this should in no case be the excuse for allowing it in China.  We therefore suggest the Chinese government issue a moratorium on using neurotoxin n-hexane for processing food oil.

These four types of independent toxicology tests are essential to establish human safety not only for the Chinese people, but also for global mankind.