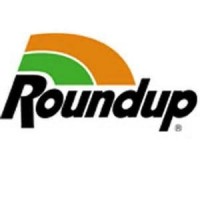 Open Letter to the Chinese People and Government