Open Letter to Ivanka Trump on the GMO Issue 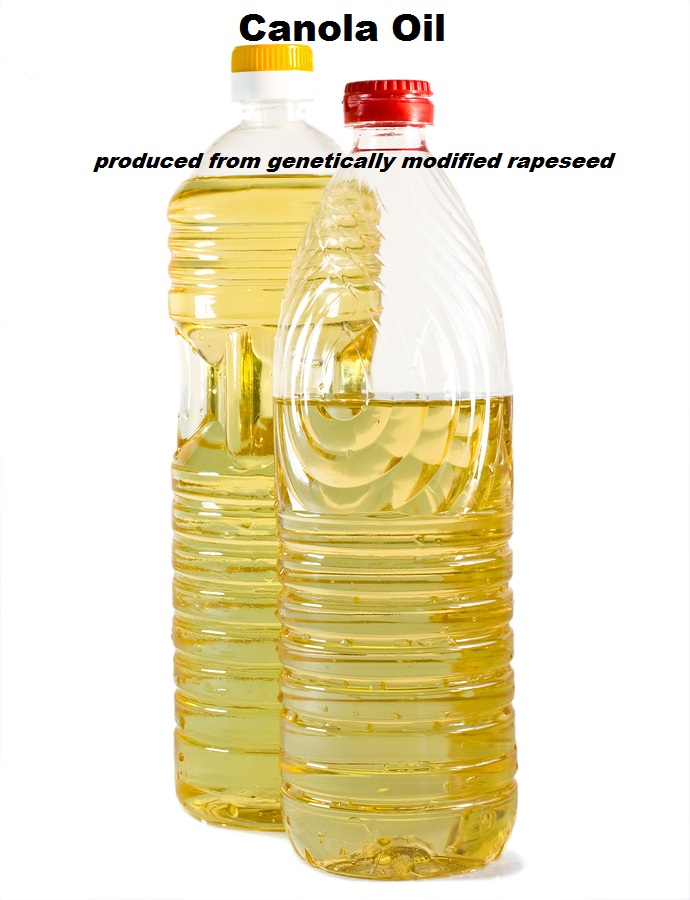 First, warmest congratulations on your father's election. Second, as a result of your much-praised speech at the convention, you have become the top cyber star in China.

You are a young and successful career woman and the mother of three young children. During your father's presidency you will be by his side as he executes his pledge to serve the American people. This will be for you a great honor as well as exciting opportunity.

I am a Chinese agricultural economist. Like you, I am also a career woman and mother. My work is dedicated to food safety -- for Americans, Chinese and people everywhere. In recent years, my biggest worry is about GMO agro-food, especially those containing chemical residues in GMO crops imported to China for human consumption. This is a huge health hazard to the Chinese people and a violation of their basic rights.

Since the commercialization of GMO crops (including those grown in the United States) entered the China market, health deterioration has threatened the general public. For example, serious damage to the male and female reproductive system, a sudden increase in neonatal malformations, more cancer cases at a much higher frequency and younger age, etc., -- all rarely witnessed in China previously -- have been reported. Those bearing the brunt are women and children.

Like Americans, the Chinese people are waking up to the harmful effects of GMO agro-food and taking action to reject it. I'm one of those Chinese. We are doing our best despite great pressure from GMO interest-groups and I was even put under detention simply for participating in anti-GMO activities.

We have seen in the past four years many Americans demonstrating against GMO food. High-profile celebrities have also spoken out publicly, particularly on GMO's effects on mothers and children. These actions will continue until GMO agro/food is stopped completely. We, the Chinese people, share the American people's view and are doing the same.

We both are professional women and mothers. American children and Chinese children are the same. They need our love and protection. As mothers, we would never put harmful foods on our children's plate!

A famous proverb goes, "Don’t do unto others what you don’t want others to do unto you." I have seen many, including in the US, who sell GMO food to others yet refuse to eat GMO food themselves, choosing organic food instead. Iowa Governor Terry Branstad, a long-time promoter of GMO sales to China, is named as the new ambassador to China. Many members of Congress are proposing President Obama to put pressure on China to remove all restrictions on importing US-made GMO products. That is deeply worrying to millions of Chinese.

Regardless of how heavy the pressure is from interest groups and the new Ambassador to China, we the Chinese people will continue to reject GMO agro/food, just as the American people are doing.

As First Daughter to the incoming President of the United States, I urge you to convey to your father the dangers of GMO agro/food which has been proven harmful to the people of America, China and others the world over. The US must take the lead to stop GMO agro/food now, for the sake of mankind and for future generations.

We extend a warm welcome to you to visit China to see the extent of the GMO problem in our country and to hear from the voices of ordinary Chinese whose lives have been deeply affected by this.